There are very few personalities in Pakistan from whom youth get inspired, influenced, and follow. These influential personalities can be from any field; acting, art, author, and so on. Among others, Sir “Qasim Ali Shah” is also one of them. He’s a multi-talented persona. He’s an Addresser, debater, CSS Officer, Writer, host, speaker, and an Educationist. His working as an Inspirational and Motivational speaker bringing positive change amongst the youth of Pakistan. If you also want to be influenced, then buy Qasim Ali Shah Books Now.

He started his life as a common man, but still, so many things can be learned from the Biography of Qasim Ali Shah. He was born in December 1980 in Gujrat, and later on, he shifted to Lahore with his family. Qasim Ali Shah qualification includes; FCs from Govt. Islamia College, Lahore, an engineering degree from the University of engineering and technology. Later on, he appeared in CSS examination and started his career as a government employee. Afterward, he completely switched towards the teaching field.

Since his childhood, he was such an energetic and bright student who led him to open Qasim Ali Shah Academy. Switching from govt officer to entirely opposite-field teaching was indeed a fantastic decision that resulted in influence talented youth of the country. He started delivering speeches and conducted motivational sessions, which showed a positive effect on the lives of youth. As a result, he officially turned into Speaker, Expert coach, and a columnist.

Qasim Ali Shah Motivational talks are popular not only amongst youth but also for people of all ages. He has addressed very crucial topics of youngsters like Self awareness, critical thinking, motivation, satisfaction, achievement, etc. Qasim Ali Shah Lectures have great importance and have crossed more than 500.

Qasim Ali Shah also runs radio programs, namely “Manzil Ka Musafir,” where he invites youth of different genres. So they share their experience, struggle story, which results in giving new hope to youngsters and other students who have got disappointed in their life. Similarly, he also runs a TV program on the news channel “7 News,” which is getting popular every passing day. As a result, his fan following is increasing every day.

Syed Qasim Ali Shah didn’t stop his journey on giving lectures and motivational talks. He also wrote many inspirational books. His writings inspired many people. Many people love to get influenced by his books, so they prefer to buy Qasim Ali Shah Books Online and hard cover
He has beautifully contributed to literature in the form of 13 books so far, which provides excellent motivation and enthusiasm for soul nourishment. Qasim Ali Shah Books list:

The author is still working day and night to bring the youth on the right path through his talks, lectures, and books. 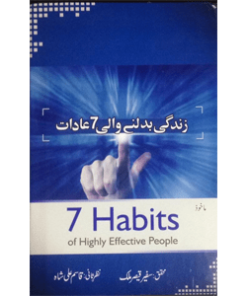 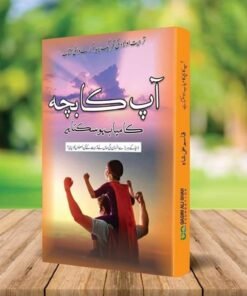 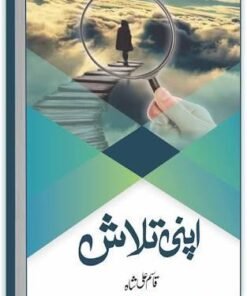 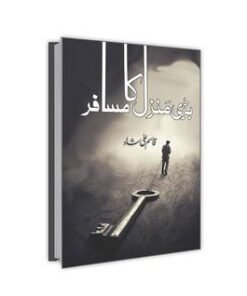 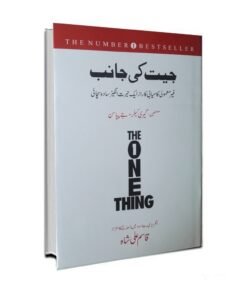 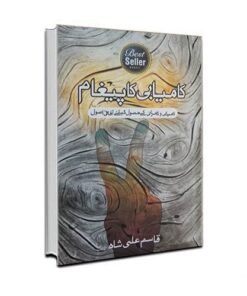 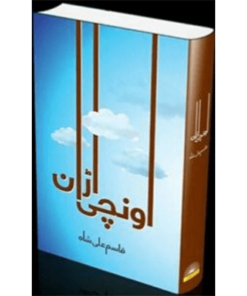 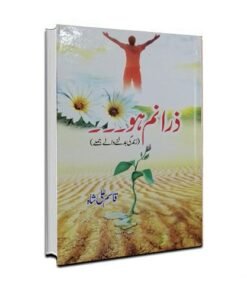 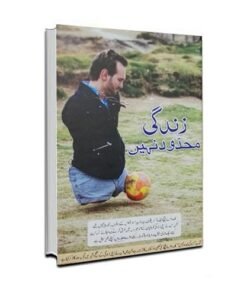