When we talk about Urdu literature, few names can never be neglected. Saadat Hasan Manto is one of them. He was a novelist, drama writer, playwright, essayist, short story writer, and screenwriter. He contributed a lot to Urdu literature. There are many Saadat Hasan Manto books, which shows the real face of society. The author is best known for his stories about the partition of India in 1947. His mostly writings are bold and immoral, which resulted in obscenity six times; thrice before independence and thrice after independence in 1947 in Pakistan. Many people realize that his prediction about society is becoming real. So, they started considering him as one of the excellent 20th-century writers in Urdu literature. The directors have also directed two films on his life; one in India and second in Pakistan.

He was born on 11 May 1912 in India. His father was a judge at a local court in India. He completed his early education from his hometown, Samrala village. He did his graduation from Aligarh University in UP, India.

At the age of 21, he got inspired by Abdul Bari Alig (scholar and writer), who suggested him to read books of Urdu and French authors. As a result, he started writing and wrote an Urdu translation of Victor Hugo’s novel “The Last Day of a Condemned Man.” Afterward, he joined Masawat as an editorial staff. He pushed himself for writing and joined the Indian Progressive Writers’ Association (IPWA). He then came to Bombay, and there he started to write for newspapers, magazines, and films. He also accepted the job of writing for Urdu Service of All India Radio in 1941. After migration, he met several prominent intellectuals, including Nasir Kazmi, Faiz Ahmad Faiz, Ahmad Nadeem Qasmi, and Ahmad Rahi, amongst others. He continued to write and kept writing about society.

Stars from another sky

My name is Radha

The testament of Gurmukh Singh

We at iBooks.pk have a full collection of Saadat Hasan Manto books. You can browse his books online that you want to buy and then can add them to the cart. We will deliver them to your doorstep. 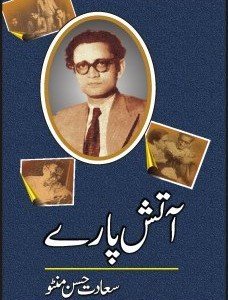 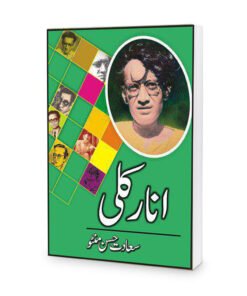 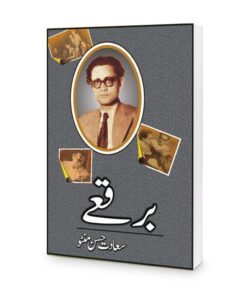 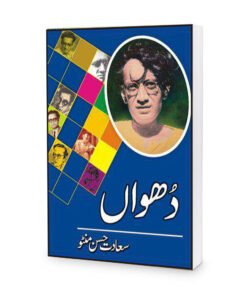 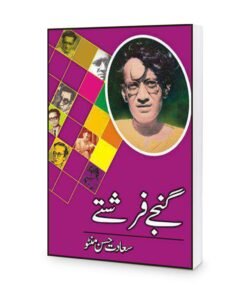 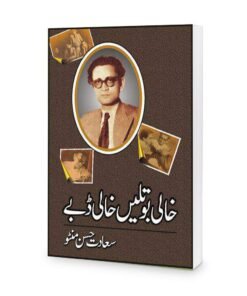 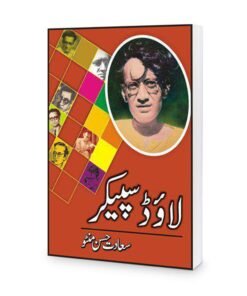 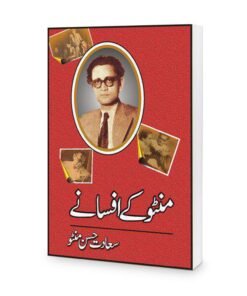 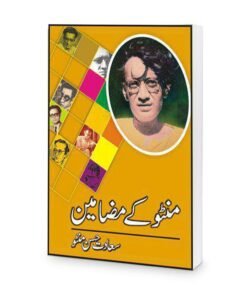 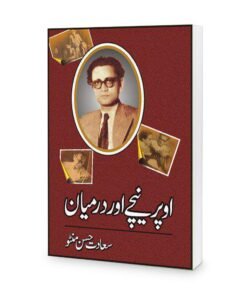 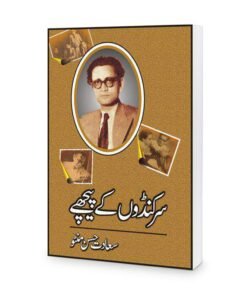